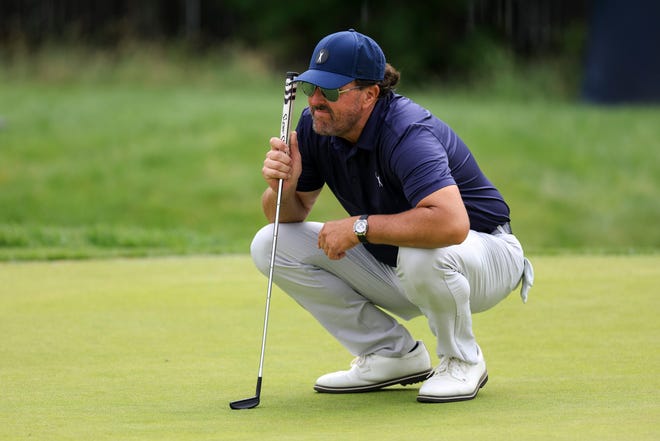 The PGA Tour is reportedly extending its ban on LIV golfers, saying in a memo that those who chose to jump to the Saudi-backed league “cannot and will not be renewed.”

All of this comes as PGA players and members of LIV are set to tee off against one another in the BMW PGA Championship hosted by the DP World Tour.

PGA stars such as Rory McIlroy have gone on-record how much they’re against what LIV is doing.

Saying recently, “I hate what it’s doing to the game of golf. I hate it. I really do. Like it’s going to be hard for me to stomach going to Wentworth in a couple of weeks’ time and seeing 18 of them there. That just doesn’t sit right with me.”