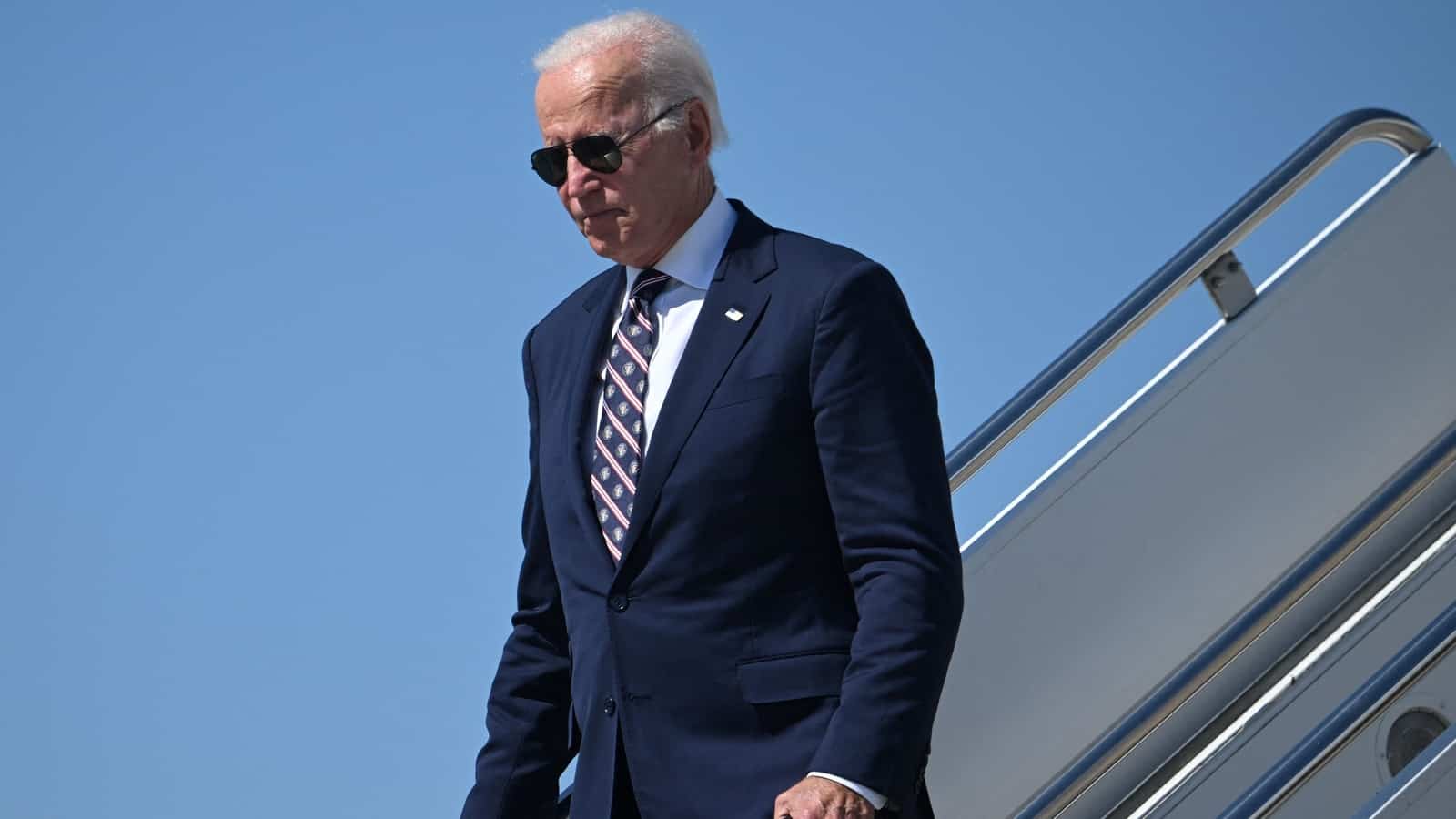 President Joe Biden on Monday warned the remaining two years of his presidency will be tough if the Republican Party wins control of Congress in November’s midterm elections.

Speaking at a Democratic National Committee fundraiser in Boston, Biden said that unless Democrats maintain control of the House and Senate, it will be near impossible to pass any legislation.

“If we lose the House or lose the Senate, it’s going to be a really difficult two years,” Biden said, according to The Associated Press. “I’ll be spending more time with the veto pen than getting anything done.”

Biden also said most voters do not support former President Donald Trump’s extremist “make America great again” ideology, which he has denounced as akin to “semi-fascism.”

Polling shows Republicans are expected to win the House, but project a slight edge for Democrats in the Senate, according to poll aggregation site FiveThirtyEight.

Congressional Republicans have already set out some of their priorities if they return to power.