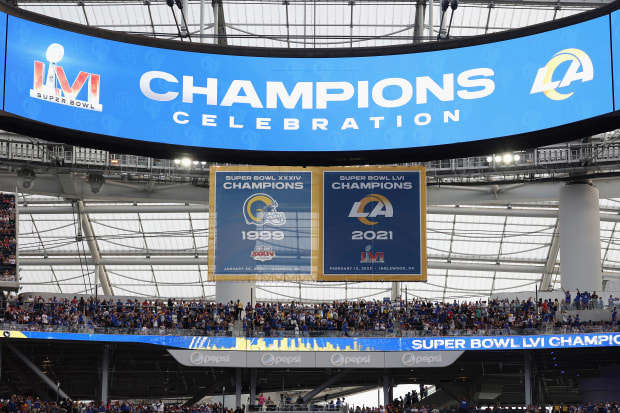 The 2022 NFL season opener kicked off on Thursday night as the Los Angeles Rams hosted the Buffalo Bills.

Before the game kicked off, the Rams raised – or actually lowered – their Super Bowl banner. Just a few minutes later, it was time for the festivities to get started with the national anthem.

Singer Tinashe performed a beautiful rendition of the anthem tonight.

“Tinashe just sang the anthem at the Rams vs Bills game and she ate,” another fan said.

Not long after the anthem was over, the Bills put together an impressive first drive and scored the first touchdown of the year.