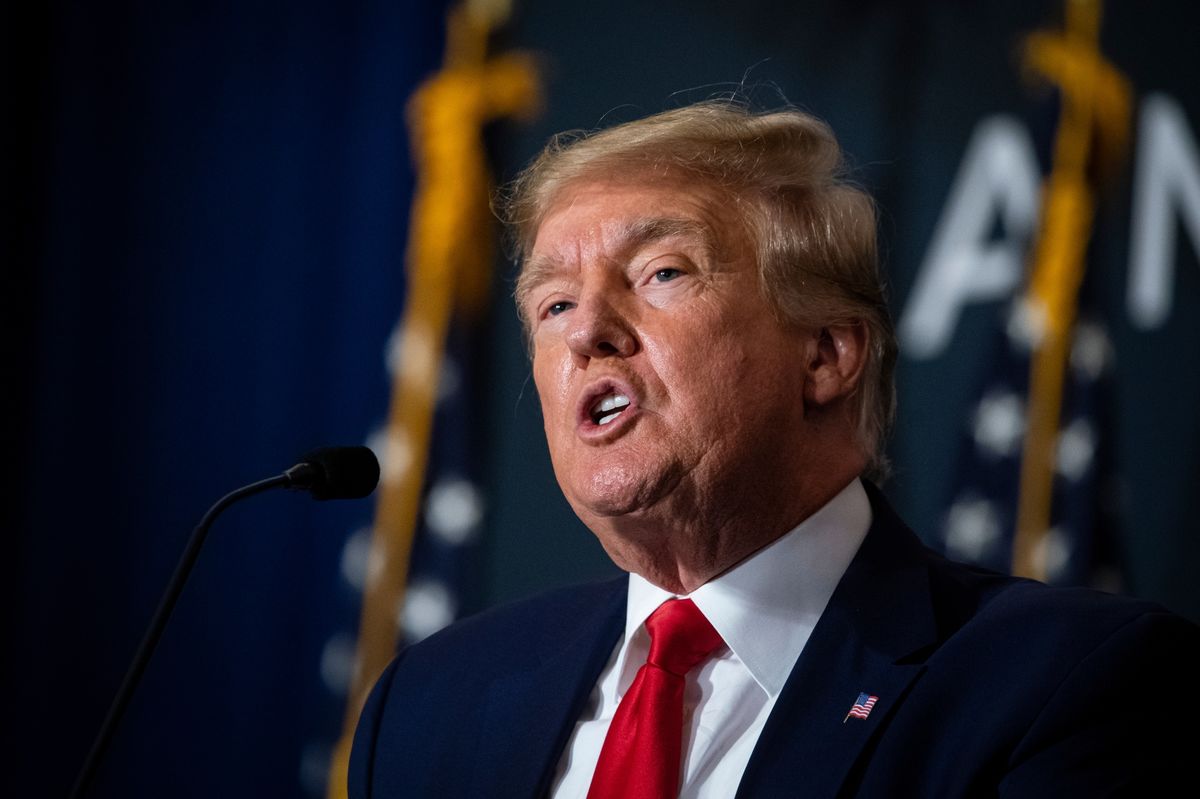 Some conservative voices and donors are looking to move beyond former President Donald Trump in the wake of the FBI’s August raid on Trump’s Florida estate, Mar-a-Lago, viewing it as the latest controversy to distract from making the case against President Joe Biden and the Democrats.

The New York Post argued in a recent editorial that focusing on Trump rather than the Democrats would hurt Republicans in the midterm elections. His rebound in 2024 polls of GOP primary voters could do the same in two years.

WHO IS CHRISTINA BOBB? DOJ SUGGESTS EVIDENCE OF OBSTRUCTION BY TRUMP COUNSEL

“If Republicans want Americans to vote against Biden, they have to campaign against him, not against the FBI or the deep state or on whether Trump had the right to have boxes of classified documents in his closet,” tweeted conservative commentator Ben Shapiro. “There is a reason Democrats are eager to keep Trump at the center of the conversation: half of independents say Trump is a major factor in their vote, and they’re breaking 4-1 for the Democrats. Republicans shouldn’t play that game. If they do, they’re cruising for a bruising.”

The Mar-a-Lago raid is different from past controversies, a former senior Trump campaign operative said.

“He’s been the Teflon Don and has been able to weather pretty much everything that’s been thrown at him, but will he weather this? Is this the last straw? And if he’s going to go down the rabbit hole, are you going with him?” this person said. “A lot of people are contemplating their futures and the future of the party and whether or not it needs to be in the image of Donald Trump or in the image of America First, which is a movement and not a man.”

Last week, Fox News’s Steve Doocy questioned why the former president kept top secret files at his residence after the Justice Department this week released a bombshell filing from prosecutors that included a photo of classified documents at Trump’s Florida estate.

“Part of this is what they’re calling a Trump fatigue, where privately, they’re telling the president, ‘We get it, you’ve been a target since Day One, all you wanted to do was govern the country, we like your policies, we’re with you in spirit, we know you’re getting screwed,’” the operative said. “But it’s a cost-benefit analysis.”